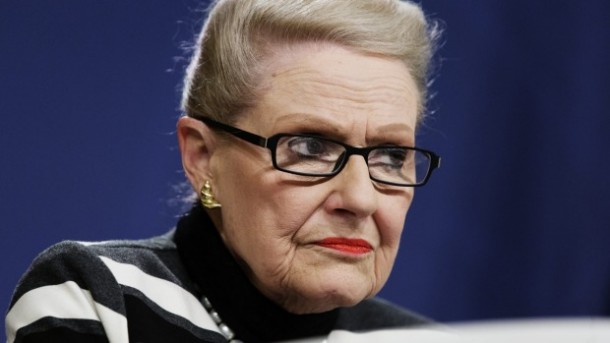 The past two weeks have seen an outpouring of anger and ridicule towards some of Australia’s most senior politicians as it was revealed that there had been undeclared campaign donations and the abuse of taxpayer’s money.

First, the Leader of the Opposition Bill Shorten was investigated by the Royal Commission in to Union Corruption and it was revealed that Shorten had failed to declare a $40,000 donation to his 2007 political campaign from a union he had been associated with during his time as a union lawyer.

The Labor Leader negotiated his way through hundreds of questions during his first appearance at the Royal Commission, and the accusations that came from it only seemed to confirm to Australians that Shorten is a shady and untrustworthy figure.

This opinion of Shorten is often expressed in opinion polls where Shorten regularly trails not only the Prime Minster, Tony Abbott, but also members of his own political party who could be viewed as potential replacements for Mr Shorten.

However, the public anger towards Mr Shorten has been dwarfed entirely by the outrage and ridicule directed towards the Speaker or the House of Representatives, Bronwyn Bishop, who, it has been revealed, flaunted taxpayer’s money and abused the travel entitlements that come with the office she holds.

It has been revealed that Ms Bishop spent over $88,000 on a two week trip to Europe where she campaigned unsuccessfully for the presidency of the Inter-Parliamentary Union.

Additionally, the incident that has caused the greatest outpouring of anger and has generated hundreds of online memes about the senior parliamentarian was her use of $5,000 of taxpayer’s money to charter a private helicopter flight from Melbourne to a Liberal Party fundraiser in Geelong, a distance of less than 80km.

Bishop’s outlandish expenditure and subsequent unwillingness to apologise has sparked a level of community outcry unlike anything seen for this current term of government.

Ms Bishop has since paid back to money used for the private helicopter flight, and has been placed on ‘probation’ by the Prime Minister, whom leads the party Ms Bishop represents.

As for Bill Shorten, the only punishment thus far has been to fact that he has had to endure yet another slump in opinion polls as his personal approval rating falls further into negative territory. Shorten is likely to have to front the same Royal Commission again later this year for more questioning about the undeclared political donations, amongst other accusations.

These recent controversies have revealed a serious need to review and reform the use taxpayer-funded entitlements for politicians.

For too long, politicians in Australia have managed to brush scandals like these under the rug and move along, but one hopes that this time will be different, and that finally those that lead our country will no longer be able to abuse the privileges the office that they have been elected to hold provides them with.