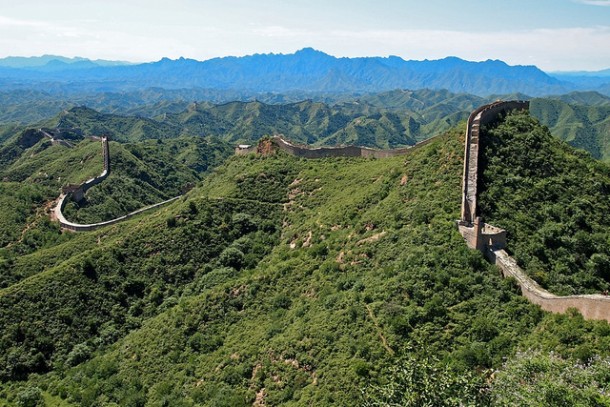 Fortification, before a work of engineering, is a state of mind; therefore, the proven evidence of its inadequacy cannot easily destroy it. These words were not intended for the actual walls being built in Hungary, and proposed in Macedonia and other countries in Europe. Indro Montanelli, eminent Italian journalist and historian of the 20th century, used them to describe the late Roman Empire and the attitude of its people and political class when dealing with outsiders.

Today, Europe is not facing hordes of knighted invaders but refugees and migrants – people escaping disastrous human tragedies and difficult economic conditions in their native countries. For someone, the difference is slight: barbarians approaching civilized centers in the past – they may say – were striving for better economic conditions, goods and lives which were not at their disposal in the steppes where they came from. Walls and barriers being erected to keep them outside are supposedly intended to protect the citizens inside and halt the “economic” invasion of people willing to steal jobs and subtract resources (that would otherwise be destined to the country’s citizens).

Erecting a wall is an easy task. Each country could do it, against the ideals of freedom, equality and solidarity of the modern age. Walls testify an inward-looking mentality which implies that everything happening outside is not our business, and we should just focus on our country. Yet today as in the past, walls may be crossed – especially by people escaping ruin and desolation. When you are leaving misery and devastation, a single wall is no obstacle. There is nothing left behind, much hope forward: it may well be worth crossing it. Walls simply don’t work.

Looking for long-time solutions requires much more effort and coordination. It is not the responsibility of a country to take the burden of it; not even of two or three. But it should be expected of an Union of 28 countries in Europe who strives to be a beacon of light, hope, freedom and democracy in the world.