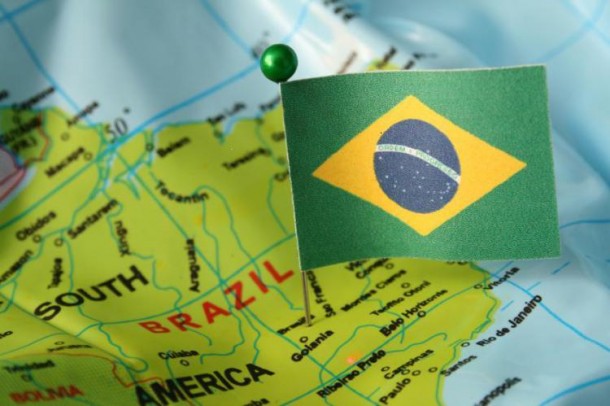 Brazil: the Vicious Circle of Rating-Austerity

Until recently Brazil was one of the most relevant examples of economic miracle, so much that it was the letter “B” in the acronym “Brics”, which indicated the most promising Countries in the world (Brazil, China, India, Russia and South Africa). However, enormous imbalances were behind the scene of its economic boom. The reason of these imbalances can be found in a combination of several circumstances, above all the ultra-expansionary monetary policy carried out by Fed USA in the Country. Fed made a great amount of capital to flow towards Brazil: it printed money, big funds invested this money on Brazilian high-yield capital and thus the economy grew fast.

It seems as though at that time nobody noticed the potential damages that such a monetary policy, strictly subject to Fed’s action, could cause. Or at least nobody wanted to notice it because it was not convenient. Unfortunately, now the Brazilian economy has dramatically turned into a less prosperous scenario. As evidence, now Fed has stopped printing money and it would increase interest rates, thus causing an appreciation of the US dollar against the real and other emerging currencies. This entails several problems for Brazilian enterprises that run into debts in dollars.

It is sufficient to think about Petrobras’ case, a Brazilian oil group, which has almost 50% of its debt denominated in dollar or euro unit. The more the real depreciates, the more its debt increases enormously. Furthermore, since raw materials’ export represents 48% of the total Brazilian export, the presence of a dangerous fall of raw material’s price represents another factor that carries weight within the Country and negatively affects the national economy. 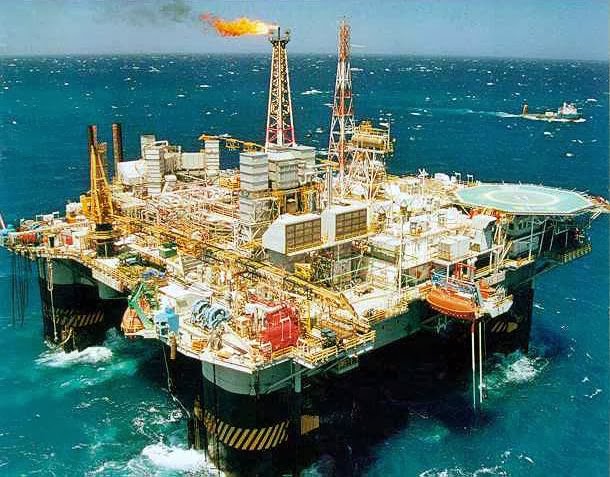 Finally, there is the matter related to the commercial and financial partnership with the Chinese government, which is one of the biggest economic partners of Brazil. Several agreements have been signed between the two countries up to a total of 35 billion dollars invested by Beijing in the South American economy and infrastructures. In particular, one of the main agreements concerns a 7 billion dollars investment in the oil giant Petrobras. The Chinese support to the Brazilian economy seemed to be a relevant part of the solution to the crisis. However, the actual economic slowdown in China is also limiting Brazil’s maneuvering room, even more than what could be imagined by the forecast. The overall result is that the Brazilian economy falls into recession.

Three weeks ago Standard and Poor’s certificated the crisis and downgraded Brazil’s credit rating to junk status, causing a broad sell-off of Brazilian financial assets. The blow is expected to increase Brazil’s borrowing costs and underline the government’s inability to rein in public spending. Moreover, there are worries concerning the further possible rise of interest rates by Fed. If Fed would act in this direction, the situation will certainly get worse for Brazil. This is precisely the reason why the Brazilian government decided to face the critical situation through austerity policies, which was the same approach adopted by Europe for many years. The receipt is “more taxes and less expenditures”, trusting rating agencies and markets’ clemency.

History though teaches austerity has several side effects. In fact, it may worsen economic recession and create a vicious cycle. It is quite complicated to find the right equilibrium to overcome the crisis when it involves several interrelated parties in a changeable environment. A plan is necessary of course, but it has to be flexible and able to adapt to external evolving circumstances. How will Brazil successfully survive the crisis? We will see.