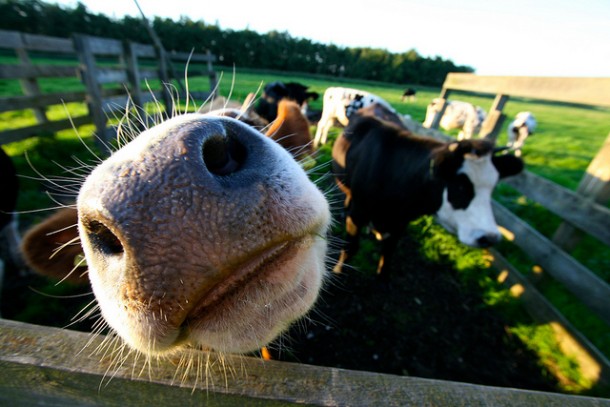 The ethics of a meat-based diet are often discussed in terms of animal cruelty: cows, pigs, and chickens alike are reared at unnatural speeds and kept in unhealthy, overcrowded farms. It was estimated that 40 million cows in the United Kingdom die each year before reaching the slaughterhouse due to these poor living conditions.  However, the impact of livestock agriculture is much more far-reaching and even threatens the human race’s own existence through its incredible environmental and social impact.

Giant livestock farms (Concentrated Animal Feeding Operations, or CAFOs), produce great amounts of manure each day – amounting to 7 million pounds of excrement every minute in the U.S. alone.  From these CAFOs are released several gases toxic to human health and the environment as a whole. Among these are large quantities of ammonia (largely responsible for acid rain), 150 gallons daily of methane (with a greater global warming potential than CO2), and 65% of the world’s nitrous oxide (one of the most dangerous greenhouse gases with an impact 296 times greater that of CO2). 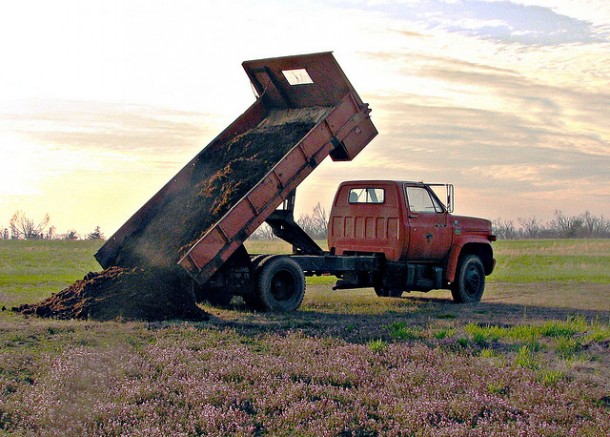 “A Truck of Muck” | circulating

All in all, animal agriculture is responsible for between 18% and 51% of global greenhouse gas emissions – much higher than the combined impact of all transportation (13%). While reducing fossil fuel use to adopt sustainable energy sources would take decades, cutting down global meat consumption could be achieved instantaneously and have an immediate effect.

Here is another terrifying statistic: 2,500 gallons of water are needed to produce 1 pound of beef. What use is conserving water by avoiding long showers if that is the ecological footprint of simply eating a burger?

CAFOs also create large open-air waste lagoons, from which leaks into groundwater and runoff into oceans are common. Manure runoff creates the majority of ocean dead zones and contaminates sea environments, leading to large-scale species extinction. Add to this the great impact of fish farming and its unconsumed animal byproducts, and the estimate that by 2048 our oceans will be fish-less may well come true. 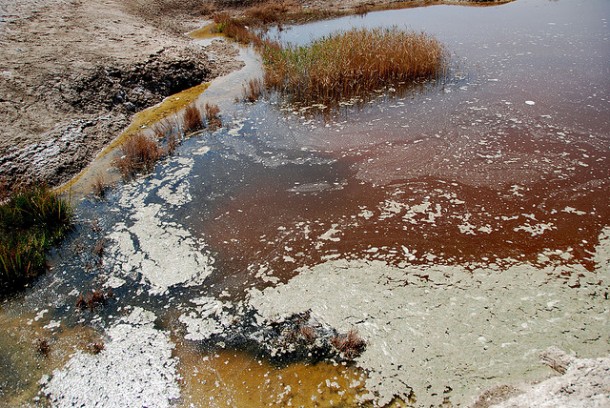 925 million humans suffer from hunger worldwide; out of those, 870 million experience malnutrition. However, we are growing enough food to feed 10 billion people – 3 billion more than today’s global population. How did this disparity come about?

The simple answer is that around half of the world’s crops are being fed to livestock we then eat, rather than directly to those most in need of nutrition. Globally, 40-50% of corn and 80% of soybean is fed to farm animals.  If all these crops went directly to humans, there would be a 70% increase in global food supply – feeding 4 billion more people. According to the Worldwatch Institute:

Meat consumption is an inefficient use of grain – the grain is used more efficiently when consumed directly by humans. Continued growth in meat output is dependent on feeding grain to animals, creating competition for grain between affluent meat-eaters and the world’s poor. 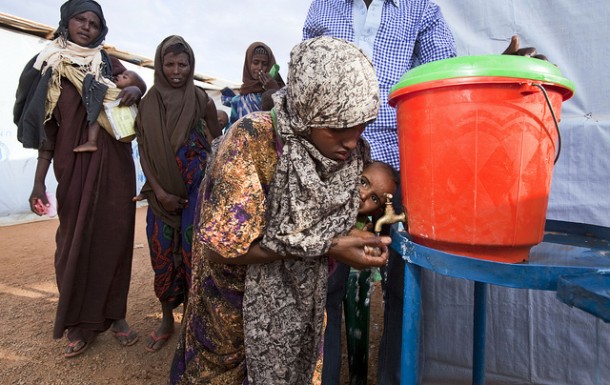 Livestock farming is the leading cause behind the disappearance of forests, accounting for 80% of deforestation. Each second, an area the size of several football fields of the Amazon forest is cut down. Moreover, fires often spread from agricultural land to adjacent forests, fostering an unsafe environment and expediting the disappearance of endangered animals. The biodiversity in the Amazon is astounding, with thousands of species yet to discover, but we are destroying this natural beauty in favour of animal product consumption.

Although the impact of meat and animal product consumption is clear, it is rarely mentioned as a leading cause of global warming, habitat destruction, and world hunger. Meat production continues to rise – it doubled globally between 1980 and 2004. Its negative impact on our world rose alongside it.

Alternative and more sustainable livestock farming techniques – such as recycling manure as organic fertiliser, using biogas generators, and minimising water usage and feeding – have been proposed. However, few countries are encouraging the adoption of such technologies; many instead continue subsidising high energy feed concentrates. These measures, which would take a long time to implement, only have a limited impact potential. 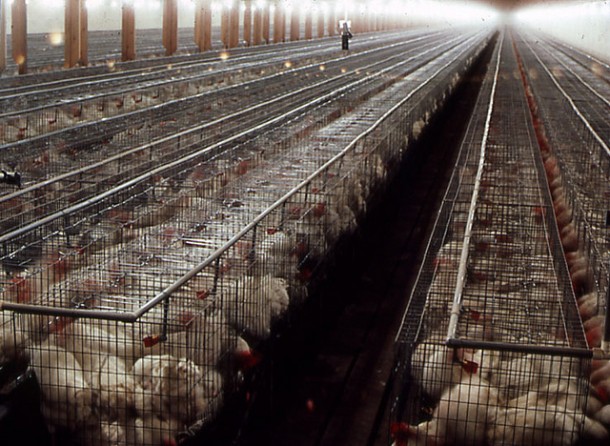 “Chickens in a Factory” | Oregon Department of Agriculture

The unfortunate truth is that there are simply too many of us on the planet to sustain a global meat-based diet. The world population in 1812 was 1 billion; in 1912, 1.5 billion. By 2012, it had risen to 7 billion. Livestock farming in the past did not exist on such large scales and did feed such a high populace – its environmental footprint was minimal, and there were little to no risks relating to waste runoff and deforestation.

Although it may seem impossible, a lower demand for animal products is our best bet to safeguard the planet. “Each day, a person who eats a vegan diet saves 1,100 gallons of water, 45 pounds of grain, 30 sq ft of forested land, 20 lbs CO2 equivalent, and one animal’s life”. The collective adoption of a plant-based lifestyle is ideal, but simply consuming less meat, fish, and other livestock products would already have a positive impact. 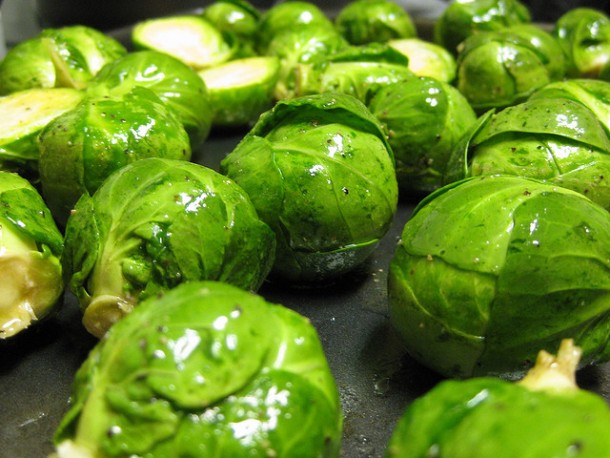