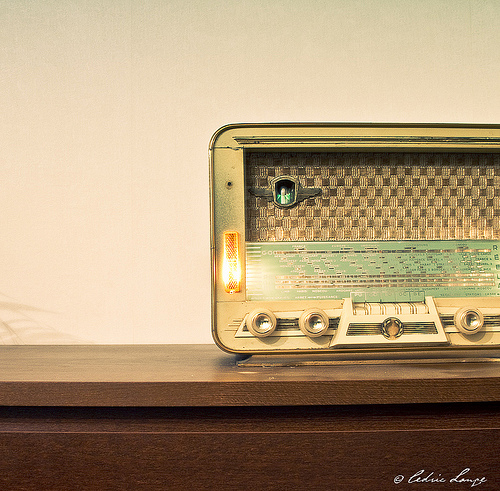 From Radio to Podcast: the Evolution of a Medium

Radio was invented and patented in 1897 by Guglielmo Marconi, even if, before him, many scientists studied the radio waves, among them the genial Nikola Tesla. Since then, however, radio has always been present in every house, café, car and so on. From the first experimental transmissions to the broad diffusion during and after the WWI, radio is one of the most famous mass media in the world. For many years it was the only way to get access to the world news, to get relaxed listening to music or radio-dramas or be educated through cultural programmes.

Its big success arrived in the 60s when many families could buy a radio but they could not afford a TV. Nevertheless, after a couple of decades, radio was almost completely substituted with TV and it was exiled to cars and public spaces. 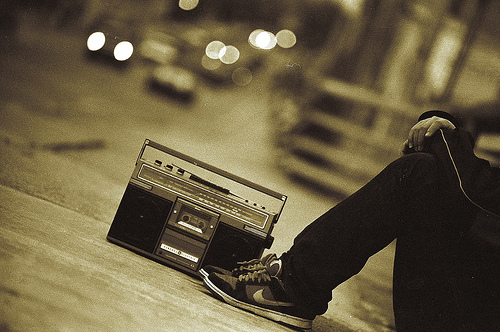 Bringing it Back | Jonathan Lopez

Yet, radio is an essential instrument for broadcasting news, cultural programmes or simply to keep us company while we are driving, eating out or working. It could still be a medium to convey news in places of the world where the population cannot afford a TV or internet connection. In some corners of the world, far from our safe home, journalists still work through radio because radio waves work via air, a thing that you cannot stop or erase. As the union of Canadian journalists said:

Stations have the ability to reach across borders and become a source of information where reliable news is scarce. When access to the internet is blocked and phone lines are cut, people can still search the airwaves for trustworthy sources. Even electricity is not a necessity for battery operated and hand-cranked radios.

Moreover, with the new technologies radio developed in what we now call web-radios or evolved in podcasts. Nowadays every computer, mobile and tablet is connected with a web radio, which is more simple to handle and the user has access to a wider selection of programmes and music. Exemplifying is the growing of Spotify which is a musical service that works as a web radio and which contains millions of tracks. Another aspect of the evolution of the radio is the podcasts, which are audio/video episodes of digital radio, that you can stream on your device or download.

Conversely to other mass media as newspapers or TV, which are still an important source for every kind of entertainment and information, radio has been able to develop and keep up with society; it has always been present in our lives and probably it will continue to spread its waves for a long time.