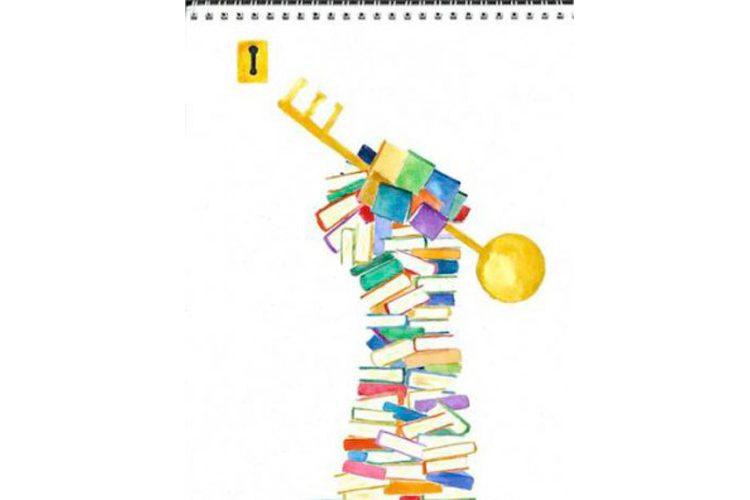 Education is the key | Nicole Eigbrett

The Special Series will include opinion articles by, and interviews with, experts, academics, professors, librarians, and more. From Brazil to Israel to Korea, the Special Series will cover a critical look at educational systems worldwide, asking the questions: what is the current state of education? And what can be done to improve it?

ROOSTERGNN cordially invites you to keep checking back here to view the newest additions to the Special Series. All articles will be available in English and Spanish.